TRIPS IN THE ANCIENT ROME

2 stories and 2 routes in the ancient Roman Forums

A fascinating show in the heart of Ancient Rome conceived and edited by Piero Angela and Paco Lanciano.

Two stories and two paths to be lived separately in the Forum of Cesere and in the Forum of Augustus, with two traveling shows among lights, images and animations projected on the ruins and the marbles of the ancient city, accompanied by the famous voice of Piero Angela.

Enter the history of Rome and relive the atmosphere and life of the past! 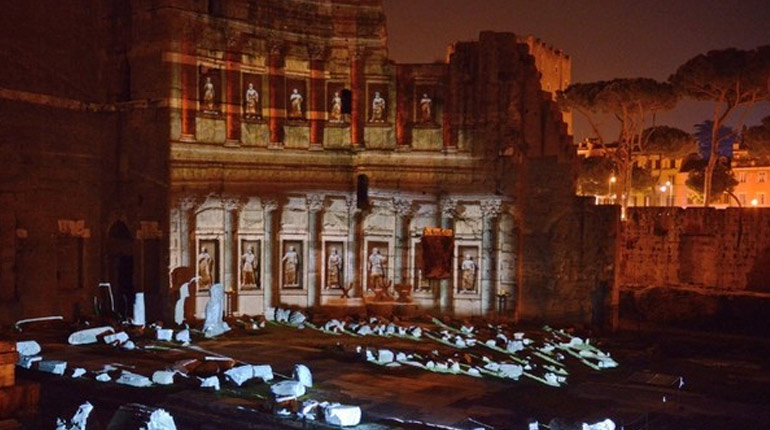 The Imperial Forums of Rome include a series of squares, majestic monuments, sumptuous houses and fountains built between 46 BC. and 113 d.C.

Historical remains of the ancient city are hidden in every corner of Rome, but if you have little time available, here are our tips to not miss the best of the city.

From Venice square, skirting the altar of the fatherland on the left, go along Imperial forums street, an area rich in history and archeology. On the left the Basilica Argentaria, the Basilica Ulpia, the largest of the Roman period, the Trajan's Column, which tells the emperor's deeds in the war against the Dacians, the Forum of Trajan, the Mercati di Traiano, the Forum of Augustus from the plant orthogonal and much more. On the right the Temple of Venus Genetrix, the sumptuous complex of the Forum of Caesar, Largo Romolo and Remo, the Temple of Peace and the Roman Forum, the ancient administrative and monumental center of the city. Continuing inside the archaeological area, climb up to the hill of Palatin, where you will find the remains of the imperial residence, which overlook imposing Circus Maximus and across the valley of the Forums.

History tells that in the Republican period, when Rome became the capital of a huge empire, the ancient Roman Forum became insufficient for all its administrative functions, for this reason in 54 BC. Giulio Cesere had a new square built, the Forum of Caesar. Following was built the Forum of Augustus, the Forum of Nerva and finally the Forum of Trajan, the most majestic of the city.

The imperial forums can be visited with a guide upon reservation, the entire area is always visible Imperial Forums street.

A Ottaviano › Termini
B Termini › Colosseo
Discover the offers of ourguesthouses on the occasion of this event! 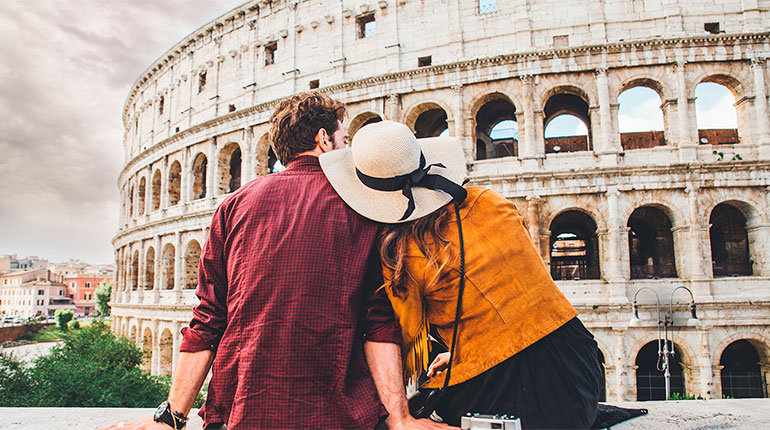 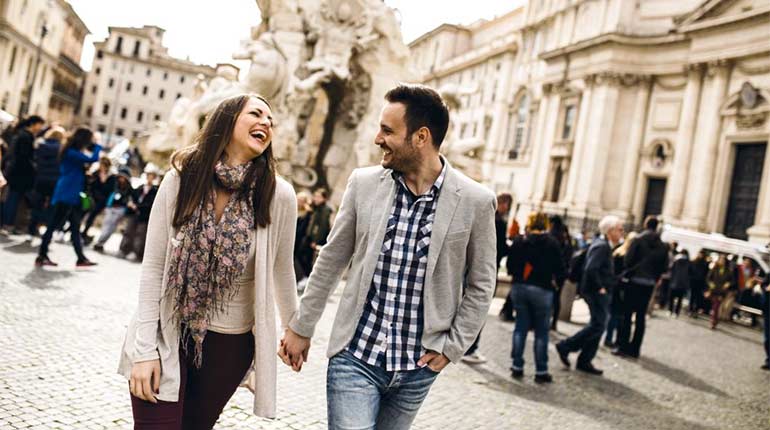 Give a weekend in Rome 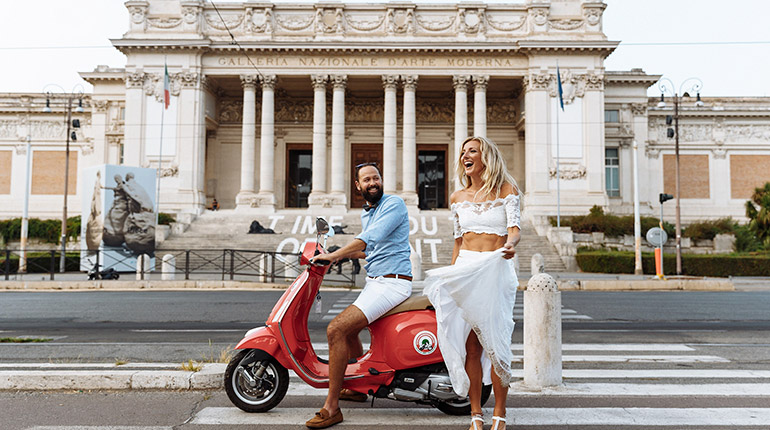 Rooms in the center of Rome
DISCOVER ALL THE EVENTS IN PROGRAM IN ROME: CONCERTS, EXHIBITIONS AND MUCH MORE!
our partner
follow us on